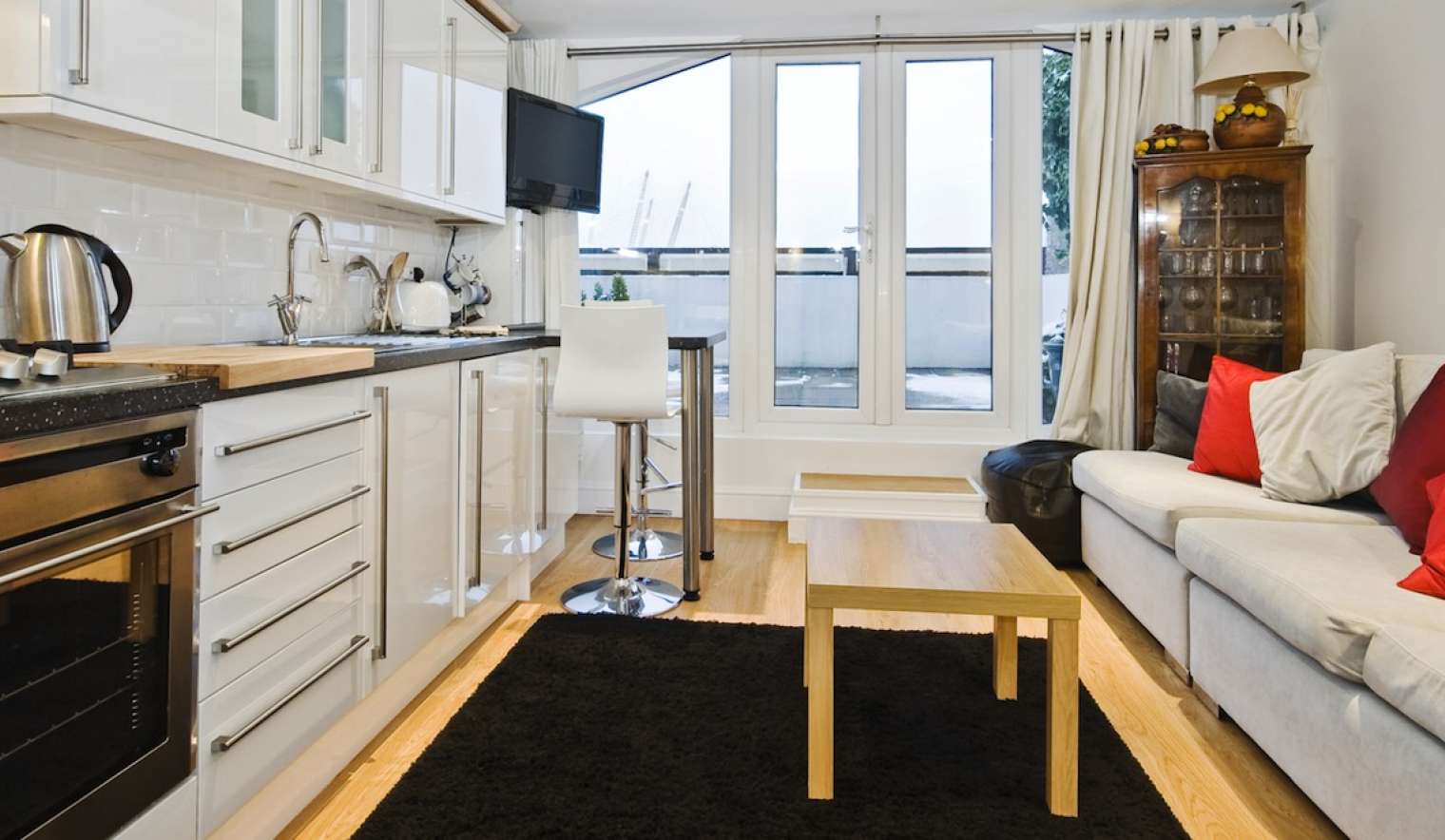 They go by many names; micro-units, mini-apartments, micro studios and even MicroPADS. However, they all come down to one thing, micro-living. The trend towards smaller apartments has increased over the last few years spurred mostly by the lack of affordable housing in high-density areas combined with the influx of young professionals seeking lucrative employment. No matter what you call them, it looks like the micro-living trend is here to stay.

What exactly is a micro-unit?

Although the term micro-unit has no standard definition, it is usually considered a small studio apartment, between 200 and 300 square feet, outfitted with a bed, sitting area, bathroom, and kitchenette, often fully furnished. Typically, there is access to shared amenities such as a fitness center, rooftop patio, and common room. However, the size variations of micro-units are determined by the market in which they exist.

For many young professionals in high urban areas such as Seattle, San Francisco, and New York, micro-housing provides an affordable way to live in a desirable location and enjoy the hip lifestyle that the community offers.

Micro-apartments are often a starting point for Millennials who spend much of their time either working or enjoying a social life outside the boundaries of their small living space. There is also the attraction of the communal area and amenities offered within the apartment community where residents can relax and socialize.

Not burdened by possessions and driven by mobility, well designed, furnished micro-apartments have become an appealing option for young, single twenty-somethings, who want to live alone and eventually move on to more substantial apartments and other jobs.

What spurred the growth of micro-units?

We need to look no further than the starting point, Seattle, the “capital” of micro-housing. Seattle is now one of the top two tech markets in the nation, behind only San Francisco. Over 250,000 people are working in technology-related jobs, many of them employed by tech giants, Amazon and Microsoft. Seattle’s “Boom Town” environment has created a need for more affordable housing to support the influx of young tech professionals migrating to the area.

A research project conducted by the Urban Land Institute (ULI) in 2014 found that micro-units smaller than 600 square feet had higher occupancy rates and higher per square foot rents than larger units. ULI also found that residents of micro-apartments tended to be young, single and predominately male, and value proximity to services and the ability to live alone over more living space.

But Seattle, New York, and San Francisco are not alone in the micro-housing trend. Micro-apartment communities have sprung up across the USA in Houston, Boston, Washington DC, Denver and Providence to name a few. And not all are new developments. Providence has converted America’s first shopping mall into 48 tiny apartments while an old shoe factory in Boston is now a micro-community for artists and design enthusiasts.

Though regulations imposed by some cities may slow the growth of micro-housing, the need for well designed, smart and affordable living spaces situated in sought after urban areas will continue to fuel the ongoing development trend of new “innovative housing”. 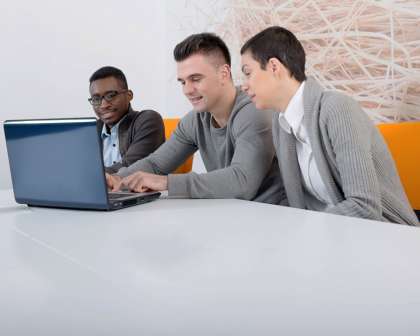 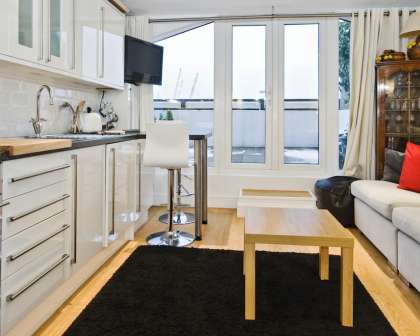 The New Wave of Renters

Generation Z (Gen Z), those born after 1995 account for 61 million members and are on track to become the largest demographic in the U.S.

They go by many names; micro-units, mini-apartments, micro studios and even MicroPADS. However, they all come down to one thing, micro-living.